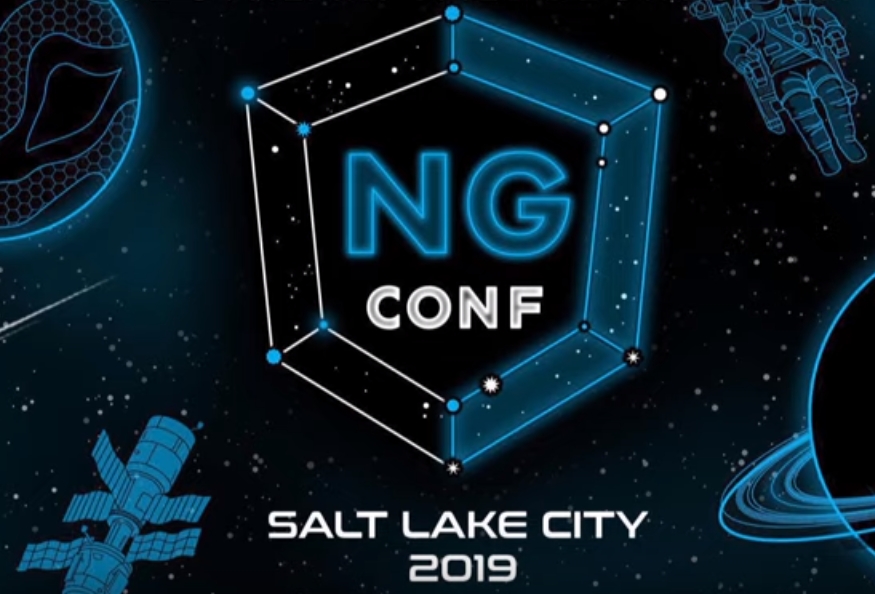 ng-conf is a three-day Angular conference focused on delivering the highest quality training in the Angular JavaScript framework. 1500+ developers from across the globe converge on Salt Lake City, UT every year to attend talks and workshops by the Angular team and community experts.

In this blog, we are going to see the updates about the keynote given by Brad Green and Igor Minar at ng-conf 2019.

Brad Green – Manager of Angular team kick-started the keynote. He thanked all the people who involved in the Angular community. He started to involve angular in his first project of revamping Gmail. Below are some of the cool Angular products involved.

Angular team is ensuring that the developers of angular application should come along with them to the latest version. Angular 8 is going to be released soon. You can update your angular application by using this link. The update experience has been vastly improved.

Angular community is growing day by day and it grew >50% in 2018. He describes about the sessions going to happen later that day.

Fasten your seat belts! Angular 8 is going to be released at any part of May’19. Angular team is aiming to release Angular 9 at the end of this year. You can update your angular applications to Angular 8 using update.angular.io and also you can find the documentation at next.angular.io.

Differential Loading – a new powerful concept introduced in Angular 8. It makes all your angular apps more compatible. You don’t have to worry about the performance based upon the browser. Differential Loading takes care of it by loading the necessary polyfills on the respective browsers.

There are various companies who already using Bazel such as Google, Lucidchart, LogiOcean and Angular. That’s interesting! Angular framework CI is very much faster with RBE. You can now use Bazel in Angular 8 and also you can explore more about it in the angular documentation.

Iver-Renderer is the new rendering engine introduced in Angular 8. The main goals of Ivy renderer are,

97% of test cases has been passed for Ivy @Google. Simpler debugging like you can have breakpoints in HTML and also you can debug the change detection. The hello world application has become smaller with the combination of Ivy and Differential loading that it reduces from 151 kB to 109 kB.

The goals of Angular 9 are,

Angular is an ecosystem that you can rely on

And also he mentioned that Angular is malleable and ever-evolving. It is also scalable and evergreen. He also showed us the comparison of the Angular used in Smaller apps to Billion user apps and the statistics were amazing. There is a new project called Angular Photon which makes us to think that Angular apps can also scale up.

Check out this link to watch Angular Community documentary. The values of Angular are very simple,

A new program has been introduced called Angular Collaborators where the Angular development is scaled through the Angular community. Those who are passionate and helps with Angular open source project they will be picked up as Angular Collaborators and they’ll train on a specific criteria and finally they’ll get a chance to work with Angular team.

It was an awesome keynote given by Brad and Igor. As we can see, Angular is becoming more powerful than any other framework. I’m very much excited to try out Angular 8 with Ivy and Differential loading. Are you?

Check out more updates involved in ng-conf 2019 using the below link,