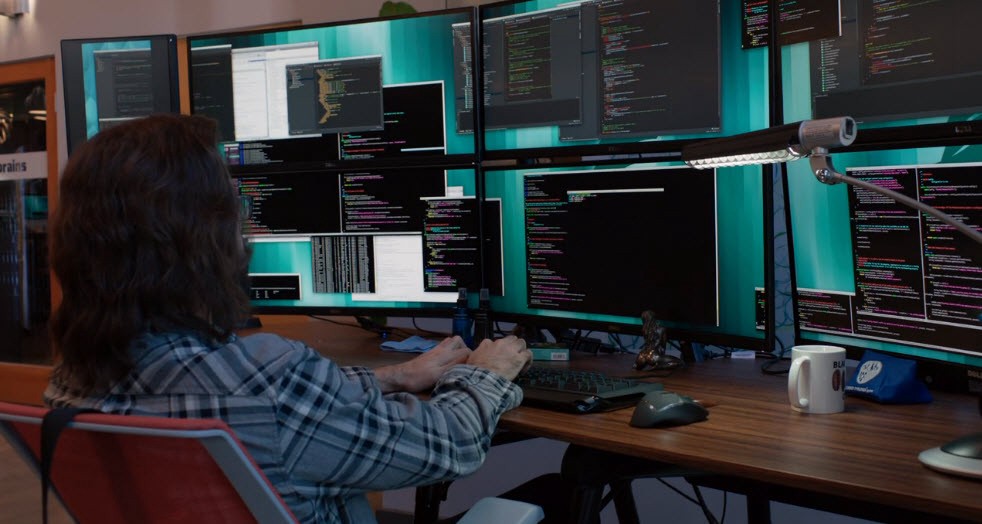 A guy started his schooling with a bang getting good marks during the initial grades. As the days went on there would be two important exams in two important grades. So this guy, mugged up 70% and he understood some concepts around 30% and finally he came up with a good score during the final exam in his schooling.

Next up he joins in an decent engineering college and then he does the same 70% and 30% during the initial days of college. As the days went on, the guy thought that, this is bullshit as he was not gaining enough knowledge on what he study. And also there’s only 3 years left as there would be companies coming for recruitment to the respective college.

So this guy, realized that it’s not gonna help him in the future and whenever he learnt after that, he understand and learned it in a better way. And during the recruitment, he got placed in a decent company whereas the top performing students with good marks are still waiting for the recruitment.

And then he goes to the company, performed well with the knowledge he gained during the college days, learned some technologies, started to speak in tech events and finally he started to share his knowledge by writing blogs.

Yea, that’s the life story of mine. And that’s how Knowledge helped me in my life.

Does Job Title defines the Knowledge?

But in this IT sector,

In spite all of this, job title doesn’t defines the knowledge you have. Knowledge is something which you can gain independent of your Job Title. It is a state of awareness and understanding gained from education and acquiring specific information about the various phenomenon taking place around us.

Job title is just to differentiate the people with experience. But it would be awesome if Job title is given based upon the performance. But I know that’s never gonna happen in this IT world.

Do we need better Job Title to increase our Knowledge?

Knowledge is something that you gain of trying out new things or technologies. First of all, you should have interest to learn and try out new things. And don’t restrict yourselves. If you work on team even if you’r a junior, try and explore about each and every details of your project.

And also there are millions of companies out there using billions of different technologies. You can be a master in a single technology but you should be aware of the top notch technologies being used in different companies.

So as you see, Job title is just a title. It doesn’t stop you from gaining knowledge. Even I’m a Junior Software Engineer, I may not sound like it if you go through my daily activities.

From my side, definitely job title doesn’t define your knowledge. Sometimes these senior people don’t adapt to change or to learn new technologies. They still stick onto the old methodologies. But sometimes, if you’r lucky you’ll get some awesome seniors.